The Orenburg Region has a Social and Economic Development Strategy for the period up to 2030. The document defines the general vector for the development of the region for the long term and is based on the interaction of authorities, business and society.

The investment strategy reflects the main directions of the future spatial, social and economic development of the entire region and individual industries. The main goal is to improve the investment climate, continuous economic growth and raising the standard of living of the population.

When creating the Strategy, the Government of the region took into account the priorities of the state social and economic policy, forecasts of the Orenburg region and the Russian Federation for the long term, as well as other documents of strategic planning at the federal level.

Among the key ways to solve the problems of socio-economic development of the region is the creation of special economic zones and industrial parks.
An innovative Technopark of the Skolkovo Foundation opens in Orenburg, where business will have access to the advanced developments of the capital's specialists.

The task of the technopark is to become a point of attraction and growth for entrepreneurs of a new format.

The concept of the Special Economic Zone in the Orenburg region is focused on oil and gas production and deep processing enterprises, including products of the agro-industrial complex. For residents who have made capital investments in the territory of presence, there are benefits, subsidies and a set of support measures.

Investment Council under the Governor

The purpose of the Council is to improve
work efficiency:

Tasks of the Public Council: 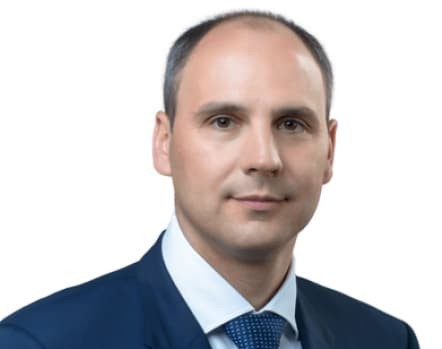 The Council includes more than 20 people, this
representatives of business, public
organizations, authorities, science and
education, including
Denis Pasler
Governor of the Orenburg region
Chairman of the Investment Council