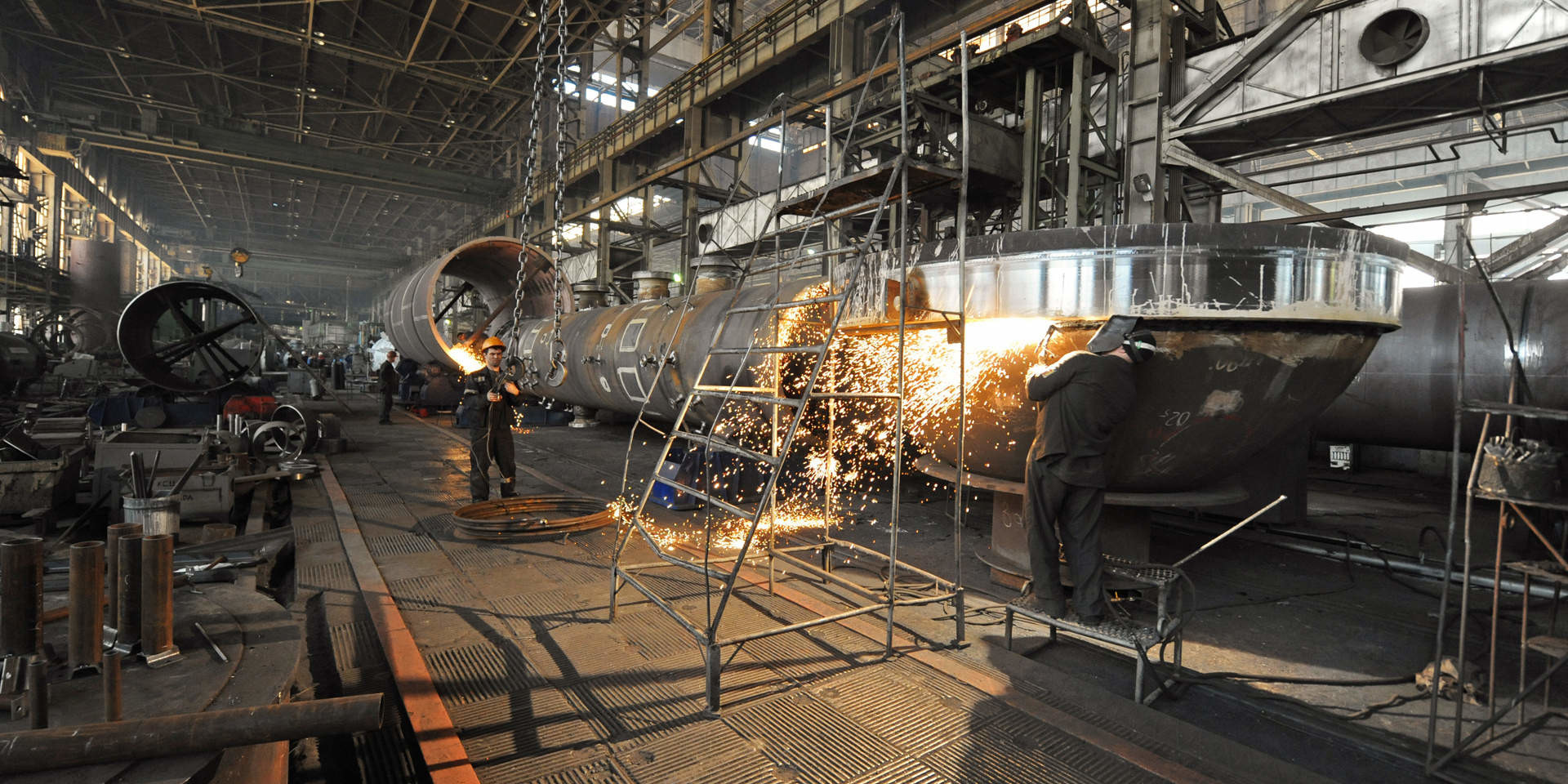 The meeting of the Expert Council on Heavy and Oil and Gas Engineering under the State Duma Committee on Economic Policy, Industry, Innovative Development and Entrepreneurship and the Committee on Metallurgy and Heavy Engineering was held today in Orsk.

The main topic for discussion at the joint meeting was the issues of state support for industry, interaction between government and business in the implementation of investment projects, including in the field of import substitution.

Andrey Borodin made a report on the topic "Measures of state support for industries: problems and development prospects".

- In 2020, several new investment projects will be financed in the Orenburg region for a total amount of more than 160 million rubles. At the same time, the target indicators for obtaining soft loans will be: increasing labor productivity and creating new jobs - noted Andrey Borodin.

In order to implement these projects, the Metallurgical Equipment Design Bureau was opened in Orsk. This is a new separate structural subdivision of the state scientific center "TsNIIchermet named after I. P. Bardin" - an integrated industrial center of metallurgical science, created in 1944.

Technologists of metallurgical processes and equipment designers will work here. Together with other scientific centers of the Institute, this subdivision forms the Scientific and Engineering Center of the State Scientific Center of the Federal State Unitary Enterprise “TsNIIchermet im. I. P. Bardin ".

- Our largest enterprises in metallurgy, machine building and metalworking will benefit from the accumulated experience of research institutes in solving urgent problems of the industry. The knowledge that the specialists of the design bureau possess will help to reach a new level of the Orenburg industry, - emphasized the Minister of Industry and Energy of the Orenburg Region Andrey Borodin.

The bureau employs mainly specialists who previously worked at metallurgical enterprises of the Eastern Orenburg region. The team consists of 25 people - they are experienced designers and technologists. The center is getting more and more orders: the situation with the coronavirus has forced many customers who previously worked with companies in Europe to turn to the domestic market.